I’m Pregnant But Don’t Tell My Mom: A Broken Hallelujah

I had a bunch of broken ribs when I was pregnant with Ethan. I have no memory of the car accident that broke the ribs, but I remember the first trimester + broken ribs.

I found out I was pregnant the day before the accident. After a long, hot June Saturday tromping through central Oregon Lava Sites and the High Desert Museum with David, 3 1/2 year old Ryan and my in-laws we finally got back to Eagle Crest Resort late afternoon. While the others settled in for some down time, I went to nearby Redmond Fred Meyer in search of dinner food. Whatever I bought for dinner I don’t remember, but on impulse I bought a glimpse into my future.

I’d had complications and miscarriages since Ryan’s birth, but I hadn’t given up yet. I bought a pregnancy test. When I got back to the condo, my mother in law came to the car and helped me unload the groceries. As I handed her bags – making sure to keep the test package to myself – she told me that she had meant to come with me, but by the time she was ready I was gone. If she had come, I would Not Have Bought That Test.

Early the next morning I knew I was pregnant.

After just finishing a year of half-time teaching, I was slated to return to full-time teaching in the coming fall. I was excited for the creative, challenging possibilities embedded in the blend of 4th and 5th grade students I’d been given. But now I was pregnant and that changed so many things. 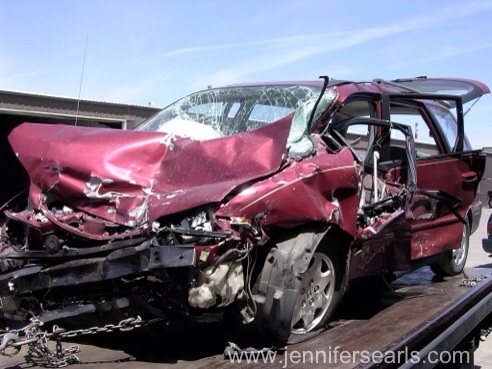 The very next morning a car accident changed everything.

I remember packing the car on that grey misty Monday morning. I remember stopping for gas in Sisters and settling Ryan in with a Bob the Builder dvd in the laptop while we waited for the attendant to pump our gas. I was driving. My father in law was in the passenger seat, Ryan was behind him and my mother in law behind me. We left the gas station and then, as we began the westward climb up into the Santiam Pass, my memory blips.

It begins recording again in the middle of a conversation just after 11 on Wednesday morning. I was talking to the doctor about my pregnancy. He was telling me that there was nothing to be done about it but wait. I told him I completely understood. It’s weird to remember this conversation. I was engaged and speaking as if I knew exactly what was going on and completely aware of all that had been happening. It was shortly after this conversation that I remember reviewing the details of the accident with David. It was as if I already knew, but needed to say it all again in order to remember this time: Everybody survived. Ryan was okay. The accident was not my fault.

Of course there are many stories and hospital documents to fill in my gap but it’s weird to not have access to my own memories.

1. I only gave my maiden name at the accident scene which caused quite a bit of trouble for friends and family to track me down. Because of the severity of the accident and being unable to locate me on the hospital registry…..some feared I’d not been transported to a hospital.

2. The transport and intake records show that I was focused on my pregnancy and adamant that I not be given medicine which would hurt the baby.

3. In the ICU I again told the medical staff, “I’m pregnant. But don’t tell my mom!” It’s odd that I knew I was pregnant and was diligently taking care of my baby, but I couldn’t understand that my parents were right there in the room while I gave those instructions for secrecy.

In spite of the drama and my inability to keep a secret this was the pregnancy that would stick. 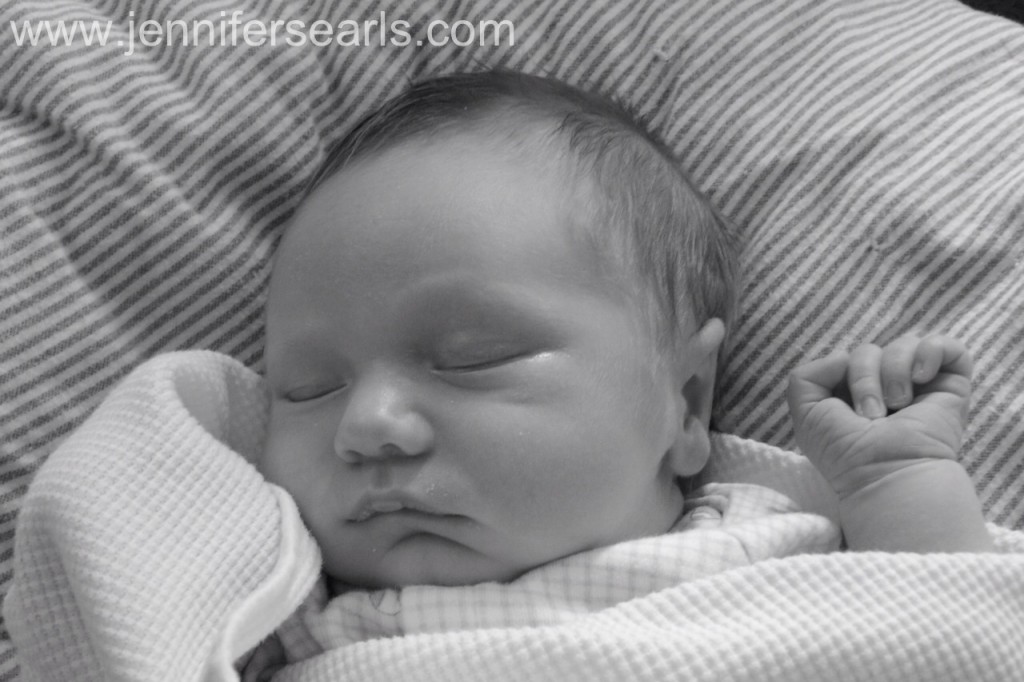 My accident recovery was complicated and challenging, but my ribs healed and my pregnancy progressed. Pain, fear, anxiety and loss tangled with determination, gratitude, love, faith, and hope. And then on March 10, 2006, the mix was infused with profound joy. 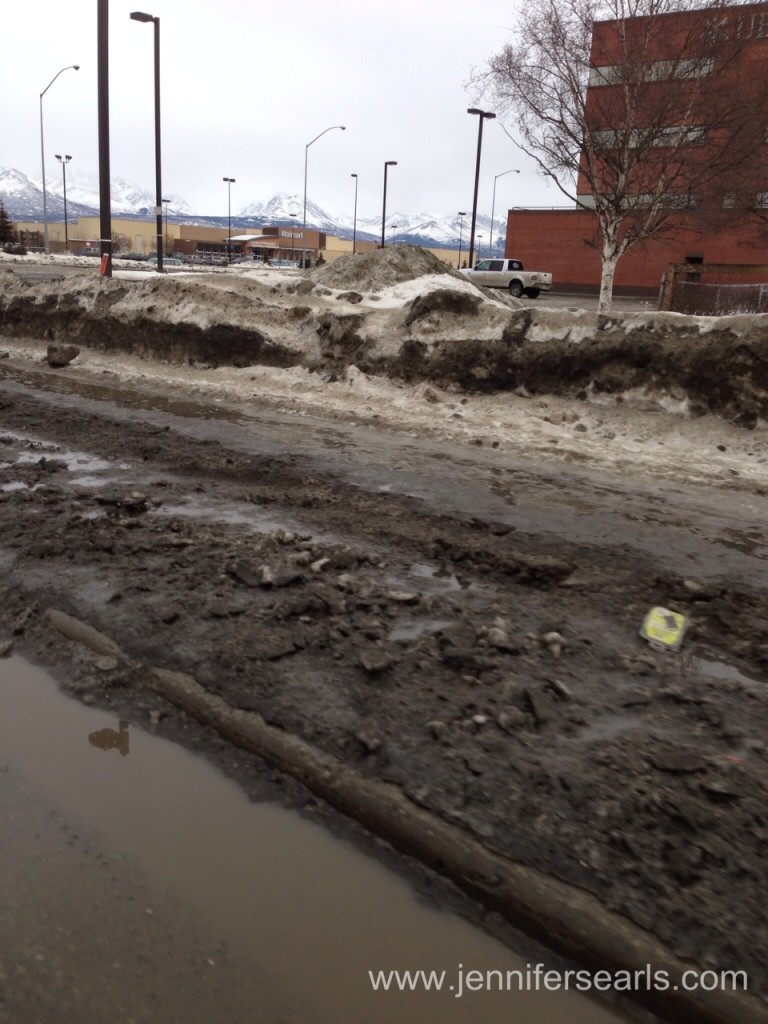 I’ve been tromping through an emotionally challenging stretch of days and recent warmer temperatures have melted a landscape to match my mood.When I woke to see snow steadily falling outside my window this morning it wasn’t unusual like the brief snow flurry that swirled around us as we headed to the hospital in the early morning darkness of March 10, seven years ago. But in the depths of my soul it was remarkable. In a moment of memory I was back in a hospital room holding my healthy newborn. In the same moment I was further back in a different hospital room trying to make sense of my story. And in the very same moment I was standing here now looking out the window watching as  the new snow painted beauty all around me. I kissed my seven year old birthday boy and Leonard Cohen’s broken hallelujah lyrics became the soundtrack for my day: And even though it all went wrong I’ll stand before the Lord of Song with nothing on my tongue but Hallelujah……

It may be that praise means the most in the valley of the shadow of death, where grief stomps on our chest and makes it barely possible to breathe—and yet we breathe nonetheless   –Jack Levison